Leading a “Water-full’ life has both mental and physical benefits. Wallace will start by exploring why humans are drawn to the water and how water can set our minds and bodies at ease. The start to the 2020s has taught us a thing or two about what our bodies and minds are capable of emotionally, socially, and physically.

People have instinctively responded by spending more time near water, finding restoration in pools, tubs, spas, lakes, rivers, and oceans. Over the past decade, science has clarified the vast health benefits of water. Water can’t fix all of our problems, but it can help make us more cool, calm, creative, connected, and compassionate.

From there, Rowdy will take the stage and share his story. While the three-time gold medalist, 11-time record holder, five-time world champion and Hall of Fame Inductee has had significant success, he is also an underdog who overcame adversity. From the 1980 boycott of the Summer Olympic Games to his personal battle with an autoimmune disease, which left him paralyzed for weeks. Through his perseverance and connection to water, Rowdy learned life lessons that you can apply to your business, such as taking risks, achieving excellence, and the importance of teamwork.

The session will conclude with a Q & A from the audience. Immediately following the Keynote, attendees will head over to the Expo Floor for the Show Opening. 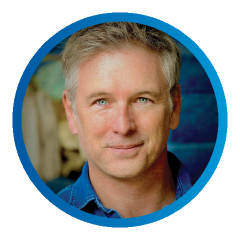 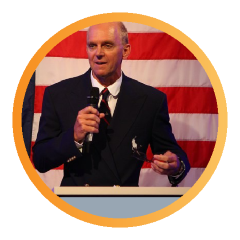